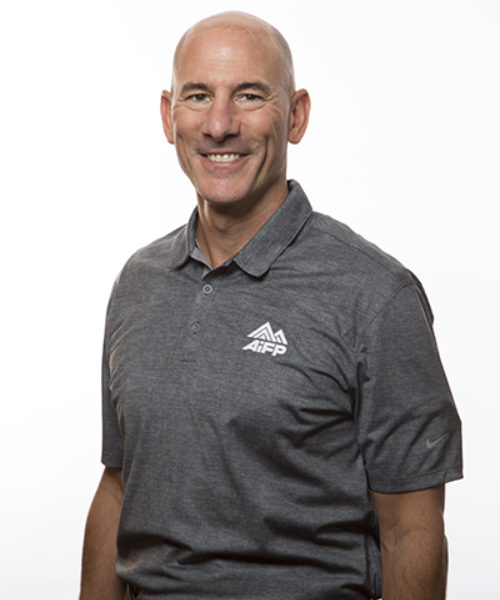 Since John was promoted to the position of President in 2011, AIFP has become one of North America’s largest wholesale building material companies, with 37 traders and $450 million in annual sales. American International Forest Products, a subsidiary of Forest City Trading Group, LLC, continues to expand, with a goal of reaching 44 active traders by 2020.

John joined AIFP in 1990 as a trader. From 1990 to 2011, he was recognized with Forest City Trading Group’s Gold Circle level of trading excellence honors 18 years in a row, and received Platinum Circle trading honors three years.

In addition to trading, from 2009 to 2011, John served as trader representative to the Forest City Trading Group board of directors. John received a bachelor of arts in speech and communications from the University of Oregon, where he met his wife Michelle. They live in Portland with their three sons, Gus, Charlie, and Joe, and two German short hair pointers, Max and Ivy. When he’s not at work, John enjoys yoga and golf, coaches youth sports teams, and loves to travel with his family.

We balance hard work and play. With exceptional employee retention and a people first approach, we keep our staff happy and engaged.

Get in touch with our Trucking Department to find out when and where we have loads available.

Some of my favorite things about working at AIFP are that I enjoy the trading partners that I work with every day, and the fact that my paycheck is based on how hard that I am willing to work. Jeff Hoggard Trader

Commodity trading is the coolest, old-school, person-to-person, make-deals business out there. It’s professional, personal, and requires a level of ease with people. It’s both challenging and rewarding. Nick Klohs Trader